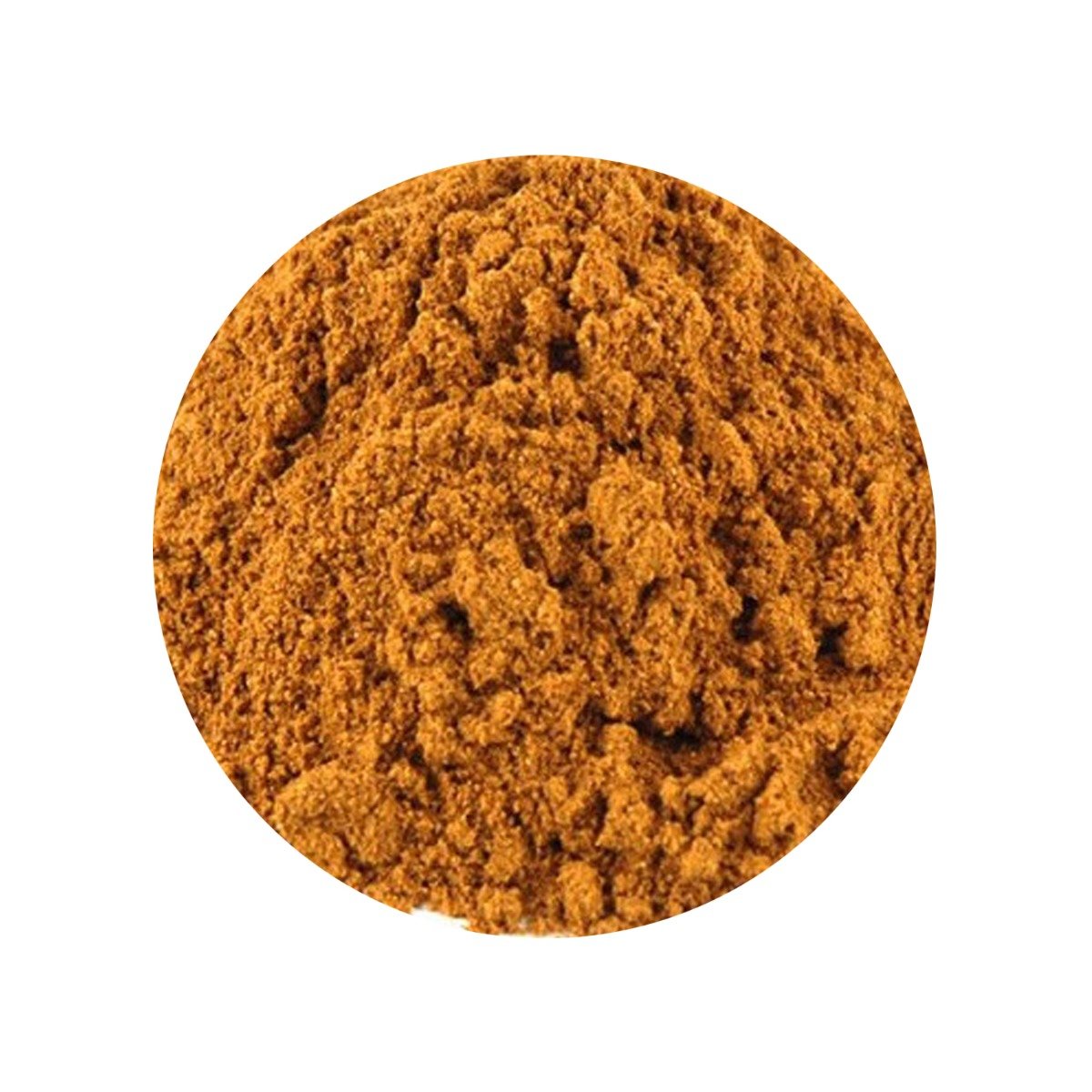 Buy organic Ceylon cinnamon? A good choice. Cinnamon is very tasty and suits both cold and hot dishes. The spice (with the Latin name "cinnamomum verum" - hence the English "cinnamon" -) is made from the inner bark of shoots from the so-called cinnamon tree. In Western cuisine, cinnamon powder is used mainly as a flavoring in sweet dishes, but there are also convenient dishes that cinnamon Ceylon goes well with.

Cinnamon is extracted from the inner bark of the Cinnamomum, a shrubby tree. This tree is related to laurel and grows in tropical regions. After the bark is dried, it is rolled into pipes. These pipes are available on the market as Ceylon cinnamon sticks.

Buying Ceylon cinnamon powder has its advantage over Cassia cinnamon. The Chinese cinnamon variety contains a higher amount of coumarin than Ceylon. This substance can be harmful to your health if you consume too much of it. Ceylon cinnamon Organic can have several positive effects on health, think of these health effects:

Where do you use Ceylon cinnamon?

Where do I purchase Ceylon cinnamon?

Cinnamon Powder Ceylon Organic from VehGro is an organic certified product of premium quality. Thanks to this certificate, you know that what you buy has been created with an eye and care for people and nature.

VehGro stands for products that are healthy and of the highest quality. The (organic) natural products we have selected come from various regions of the world. All products are checked in Europe and often also packaged there.

Looking for a wholesaler or importer of Cinnamon Powder Ceylon Organic?

VehGro is wholesaler and importer of Cinnamon Powder Ceylon Organic. We offer a range of thousands of (organic) ingredients that we can offer both as single ingredients or in a mix. If you are interested in the possibilities we offer to make your own products from our ingredients, please have a look at our private label concept.

Do you want to bring your own Herbs & Spices to market? Please contact our sales department. We are happy to help you.