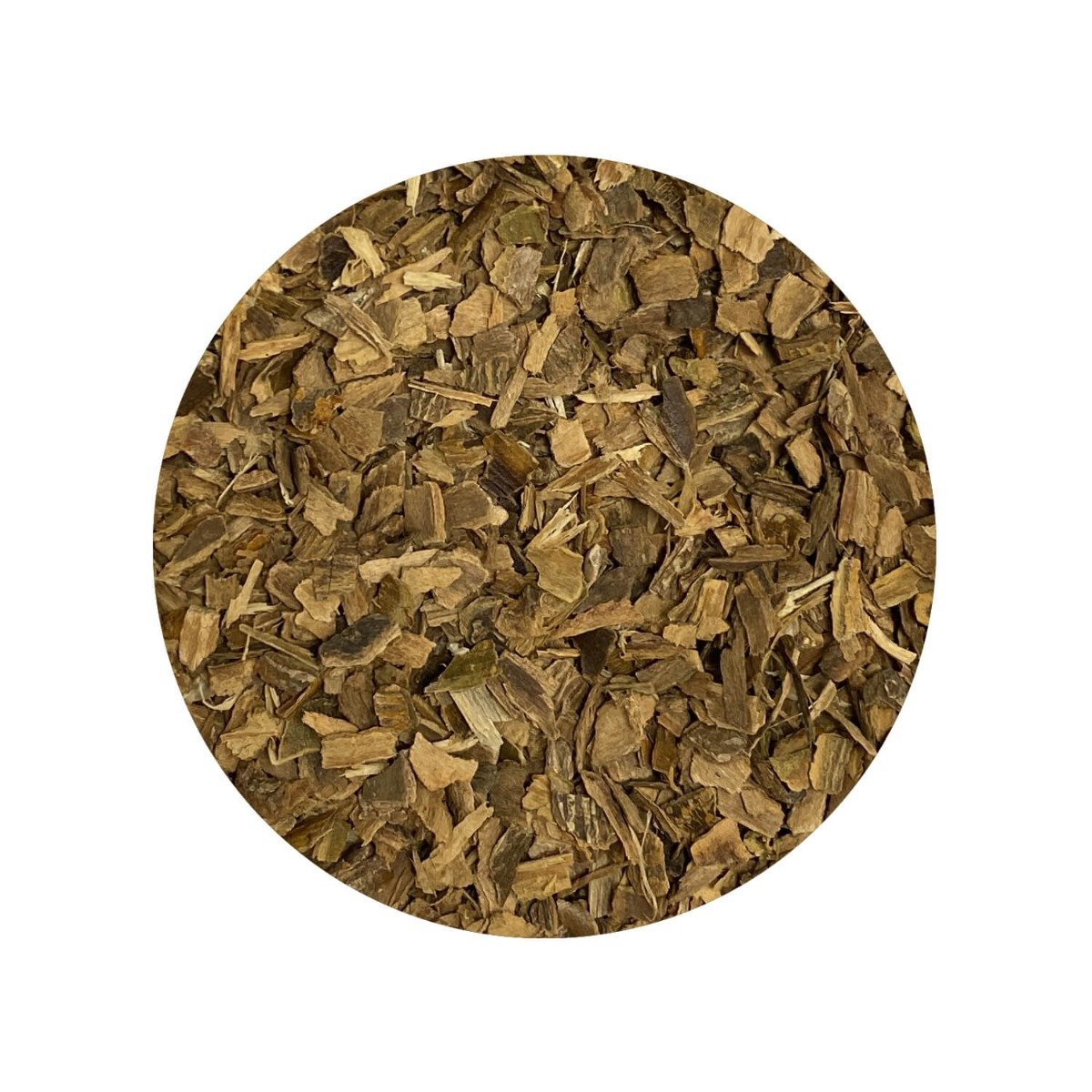 Buy organic Ceylon cinnamon? A good choice. Cinnamon is very tasty and suits both cold and hot dishes. The spice (with the Latin name "cinnamomum verum" - hence the English "cinnamon") is made from the inner bark of shoots from the so-called cinnamon tree.In Western cuisine cinnamon is mainly used as a flavoring in sweet dishes, but there are also savory dishes that cinnamon Ceylon goes well with.

Cinnamon is extracted from the inner bark of the Cinnamomum, a shrubby tree. This tree is related to laurel and grows in tropical regions. After the bark is dried, it is rolled into pipes. These pipes are sold in the market as Ceylon cinnamon sticks.

Where do I purchase ceylon cinnamon bits?

Looking for a wholesaler or bulk amounts of ceylon cinnamon bits?

VehGro is wholesaler and importer of Cinnamon Pieces 2-4 mm Ceylon CUA Organic. We offer a range of thousands of (organic) ingredients that we can offer both as single ingredients or in a mix. If you are interested in the possibilities we offer to make your own products from our ingredients, please have a look at our private label concept.

Do you want to bring your own Cinnamon Pieces 2-4 mm Ceylon CUA Organic to market? Please contact our sales department. We are happy to help you.